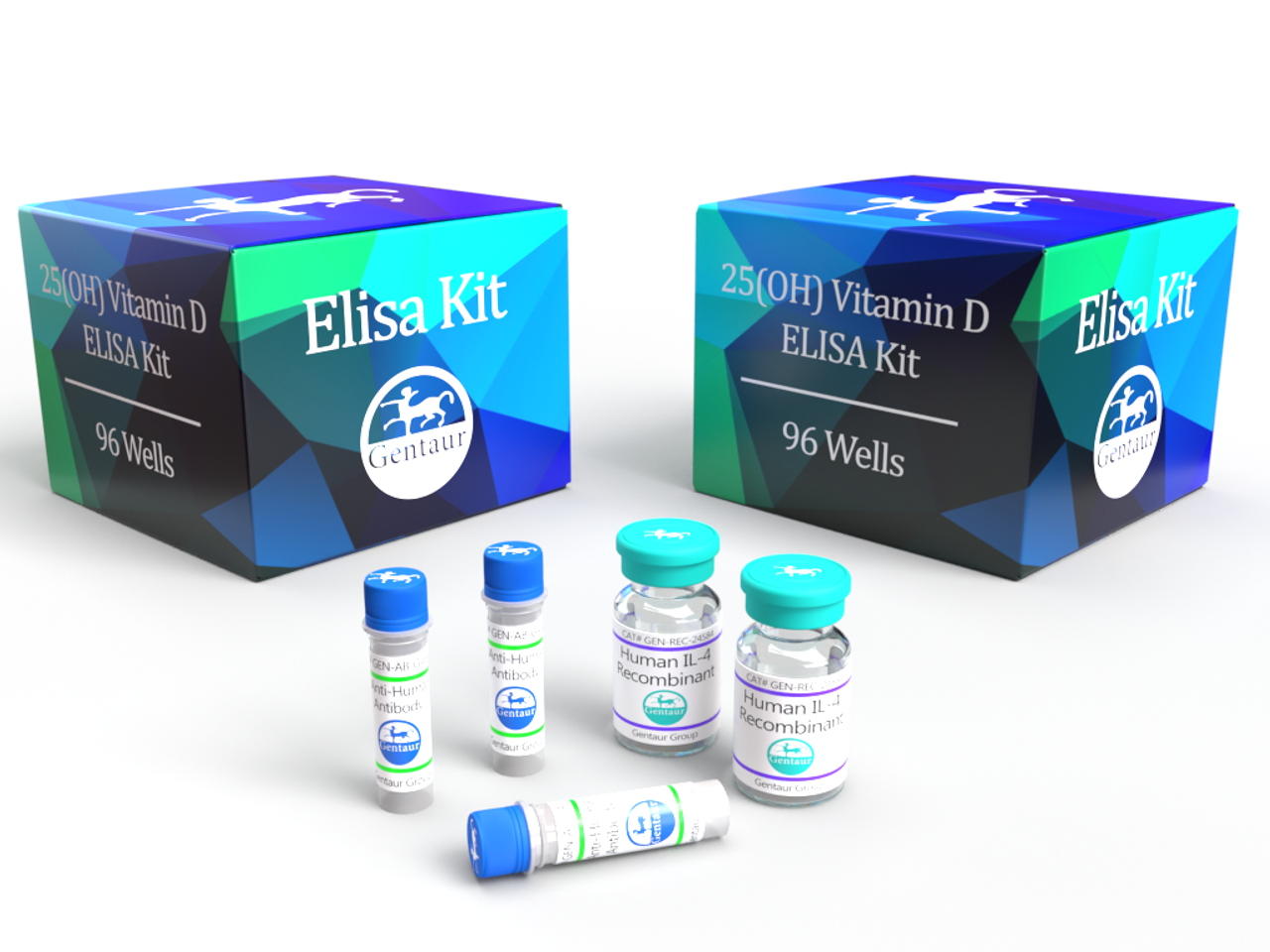 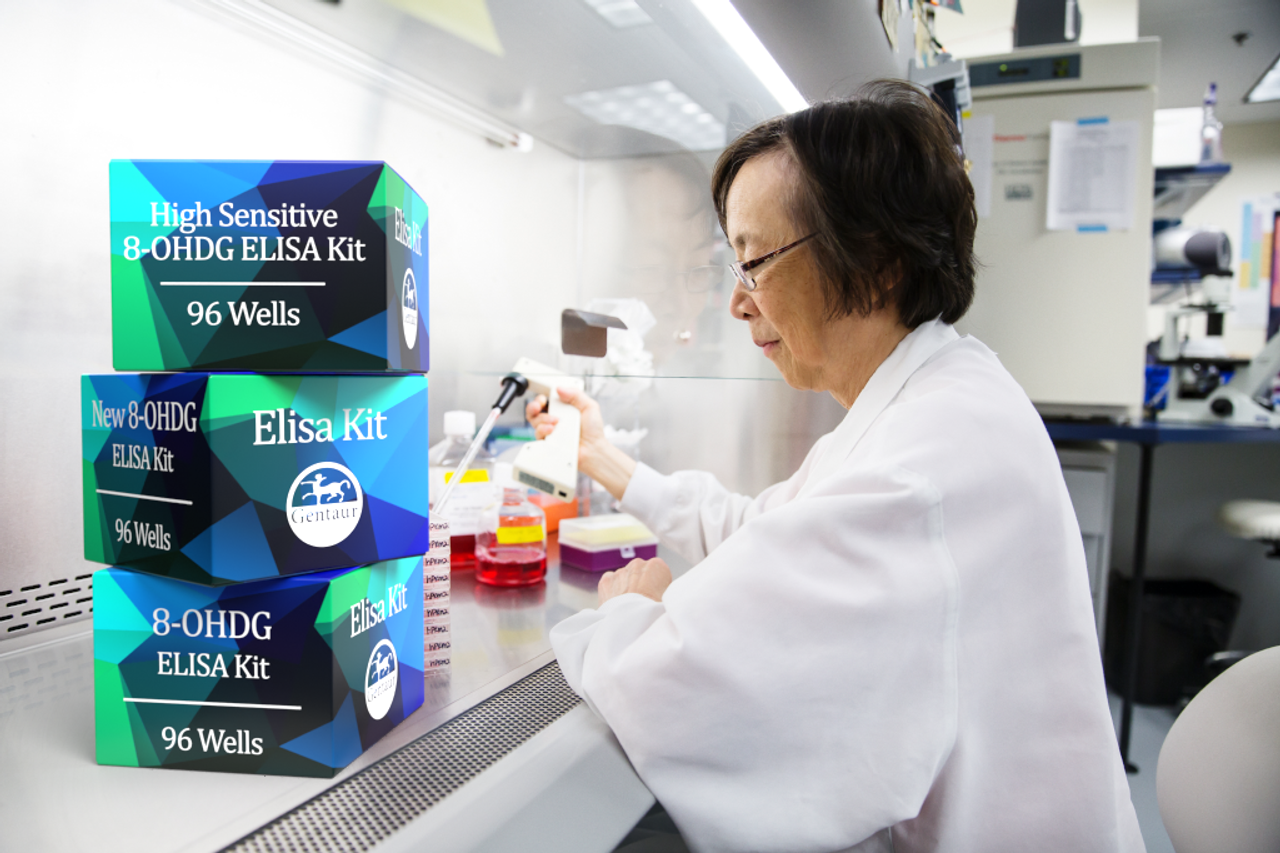 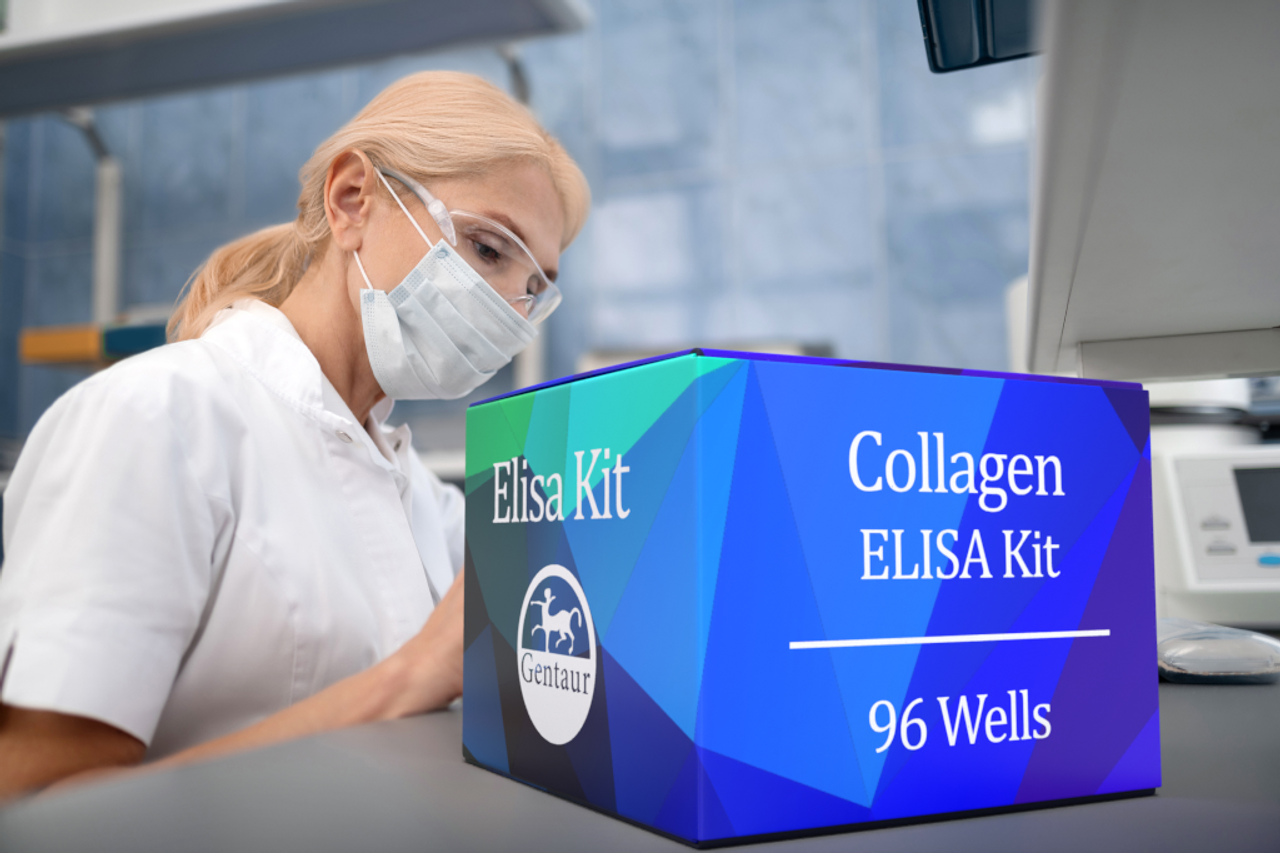 Apoptosis in cells - courtesy of NASA

Apoptosis is a form of programmed cell death involving a biochemical cascade including such proteins as Bcl-2, Bax, Apaf-1 or apoptotic protease activating factor-1, caspases such as caspase-9, caspase-3, and caspase-7, as well as proteins involved in digestion of proteins, degradation of DNA, and phagocytosis.

Apoptosis is a normal cellular process and is essential for the proper development and maintenance of the organism. Apoptosis is also necessary for the destruction of cells considered a threat such as cells infected with viruses, cells with DNA damage, cancerous cells, and cells of the immune system after they have fulfilled their function.

The decision of a cell to undergo growth factors and interleukins such as IL-2) and negative signals that call for cellular suicide (eg, oxidative stress, DNA damage, improper protein folding, and specific molecules such as tumor necrosis factor alpha and beta (TNF-a and TNF-b), and the FAS ligand (FasL) that binds to the Fasreceptor, or CD95).

Internal damage to a cell such as that produced by oxidative damage, causes Bcl-2 to activate Bax which creates holes in the mitochondrial membrane. These holes allow the entry of cytochrome c into the cytoplasm. Cytochrome c binds to Apaf-1 forming complexes that aggregate to form apoptosomes.

This aggregation requires energy from ATP. The apoptosomes activate caspase-9. Caspase-9 cleaves and activates caspase-3 and caspase-7. These executioner caspases activate a cascade of proteolytic activity that leads to the digestion of structural proteins, DNA degradation, and ultimately phagocytosis.

FasL and TNF-alpha/beta can bind to the cell membrane receptors Fas and TNF, respectively. Binding of the Fas or TNF ligands results in the activation of caspase-8 which unleashes a proteolytic cascade similar to that activated by caspase-9.

This apoptosis pathway is more common in neurons and is a caspase-independent process. AIF is normally present in the intermembrane space of mitochondria. When AIF is released from the mitochondria, it migrates to the cell nucleus, binds to DNA, and triggers DNA degradation and ultimately cell death.

"What is Apoptosis?" The Apoptotic Pathways and the Caspase Cascade